I have have been working on this project since 2005. When my wife and I married, she from Brooklyn, me from the East Village, we needed an apartment that could accommodate our once separate, but now shared lives. We are now living on Broadway in Hamilton Heights, the west and north end of Harlem.

As with any neighborhood I’ve lived in, I grab my camera and start exploring.

The street of Broadway runs for 13 miles. Just about the full length of Manhattan island. It does continue for another 2 miles or so through the Bronx, but the Broadway I have been documenting, is in Manhattan. It is the oldest north–south main thoroughfare in New York City, dating to the first New Amsterdam settlement, although most of it did not bear its current name until the late 19th century. The name Broadway is the English language literal translation of the Dutch name, Bredeweg.

While all vestiges of any Native American signs have been destroyed and replaced, Broadway remains the central hub of New York City. It runs through many different neighborhoods. On the upper end, above Central Park, the neighborhoods are mostly residential and Latino, with local shops, bodegas, and restaurants. Central Park and below, it is mostly white, upper, and middle class. Further downtown Broadway is predominately commercial real estate. 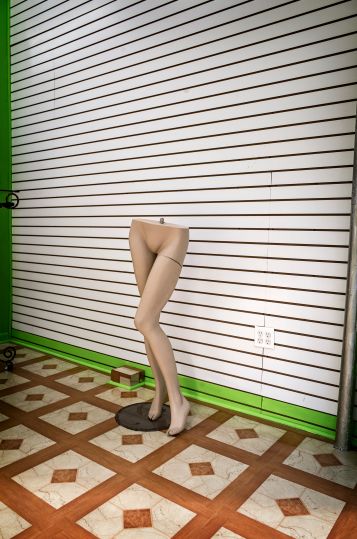 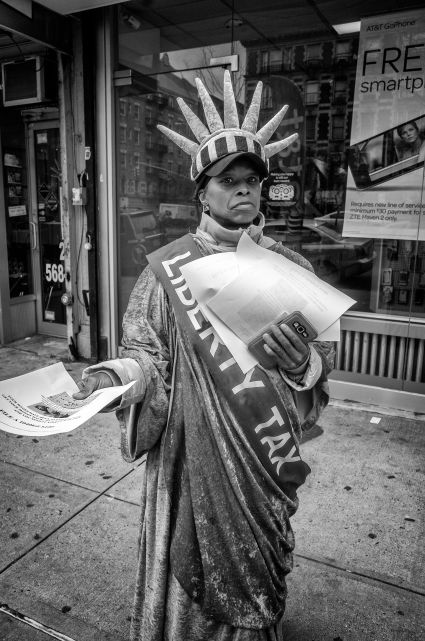 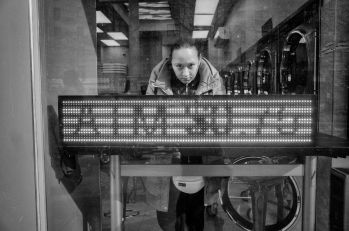 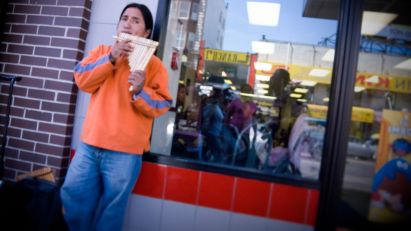 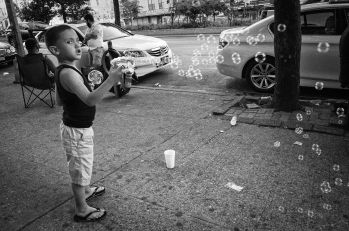 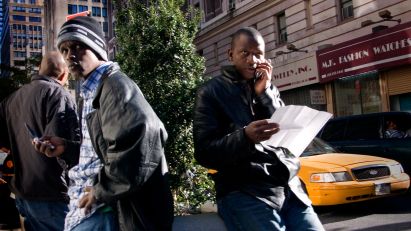